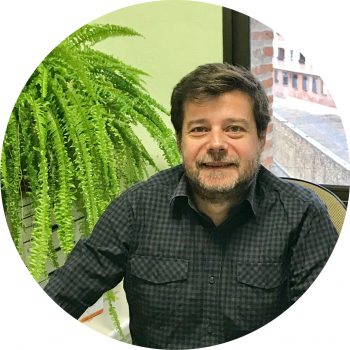 Bachelor in Information Science by the University of Granada (1999) and PhD in Information Science by the Charles III University of Madrid (2007). He was trained as researcher in the Cybermetrics Lab of the CSIC. In 2006, he was hired by the Virtual Knowledge Studio of the Royal Netherlands Academy of Sciences and Arts (KNAW) at Amsterdam. Since 2008, he was working for the Vice-presidency of Scientific and Technological Research (CSIC) developing research evaluation and advisory tasks. From July 2018, he is part of the Institute for Advanced Social Studies (IESA-CSIC), being member of the Joint Research Unit “Innovation, Transfer and Knowledge” between CSIC and University of Córdoba.

2º The relationship and incidence of three editorial notices in PubPeer: Errata, expressions of concern, and retractions Ortega, J.L., 2021

6º Altmetrics data providers: A meta-analysis review of the coverage of metrics and publication Ortega, J.L., 2020

7º Proposal of composed altmetric indicators based on prevalence and impact dimensions Ortega, J.L., 2020

8º Exploratory analysis of Publons metrics and their relationship with bibliometric and altmetric impact Ortega, J.L., 2019

13º Disciplinary differences of the impact of altmetric José Luis Ortega, 2018