The research group boasts extensive experience in several interrelated fields. On the one hand, its research has traditionally focused on the creation and analysis of satisfaction indicators of health and health systems, as well as analysing the components of quality of life in its various stages. In recent years this background in health sociology has been used in studies on social identity, subjective welfare and human behaviour, and their impact both on the final stages of life – in particular relating to the acceptance of an individual’s rights at the end of life (euthanasia, assisted suicide) – and on other areas such as the social dimension of health, particularly pain, a phenomenon of great social and biomedical importance.

Pain is a social phenomenon whose significance and interpretation have evolved with time, as have the means to confront and conceptualise it. From an academic perspective, the place of pain as an object of research has also changed in a way that has seen existing biomedical perspectives opening up to new outlooks and welcoming insight from different disciplines such as, for example, sociology. Currently, it is academically assumed that pain has not only an indisputable physical and anatomic component, but also a cultural and social one that calls for interpretation from different perspectives.

Pain, generally speaking and from the point of view of social perception, as well as more specifically in relation to either particular diseases or situations that do not constitute a disease – such as childbirth – is perhaps the research area on which our group’s efforts are currently most focused. On the other hand, we have tried to connect these issues with the evaluation of social policies and gender analysis.

Our theoretical work is empirically supported by qualitative and quantitative methods accompanied, when necessary, by experimental techniques. 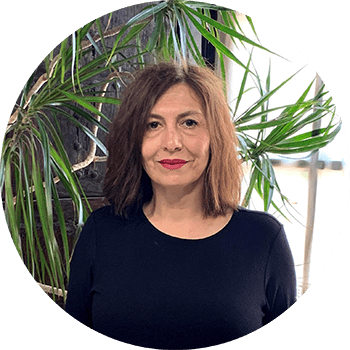 Short description or summary (PREFERABLY not more than 155 signs) M. Isabel García is a Doctor in Sociology, she works as a Research Technician in ...

END_OF_DOCUMENT_TOKEN_TO_BE_REPLACED 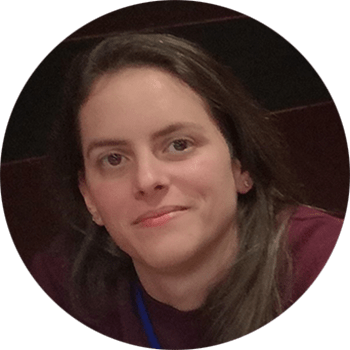 I have been awarded an FPU grant for the training of university professors by the Spanish Ministry of Education, Culture and Sport at the Institute ...

END_OF_DOCUMENT_TOKEN_TO_BE_REPLACED 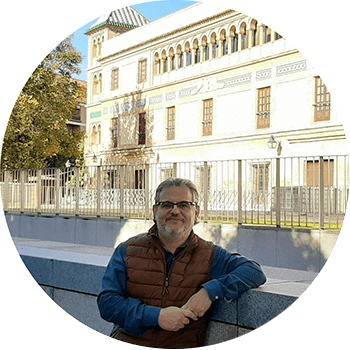 Rafael Serrano-del-Rosal is Scientific Researcher at the Institute for Advanced Social Studies – Spanish National Research Council and Doctor of Political Science and Sociology (University of ...