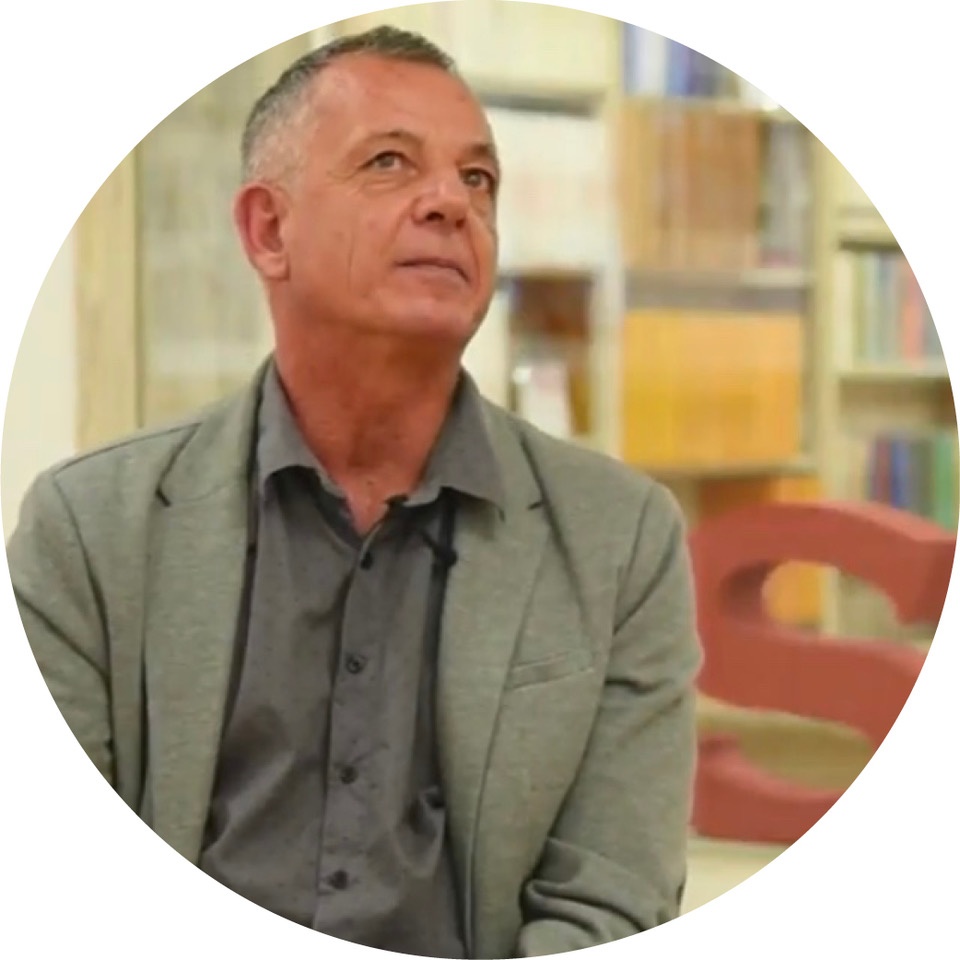 Joan Font is research professor at the Institute of Advanced Social Studies (IESA-CSIC), that he directed from July 2013 to June 2017. He has also been Research director at CIS (Survey Research Centre, Madrid, 2005-2008) and senior lecturer in Political Science, Deputy Dean and PhD program director at the Autonomous University of Barcelona (UAB), from 1989 to 2004. He earned his PhD at the UAB (1993) and his MA (Political Science, 1991) at the University of Michigan. He has also been involved in teaching in Master and PhD programs of different Spanish and Latin American universities and has spent visiting periods at the European University Institute and the University College, Dublin.

His research interests involve any of the different ways public administrations have to know citizen preferences, including elections, surveys, local participation processes, citizen juries, deliberative polls, referendums or advisory councils. Why these institutions emerge, their advantages and disadvantages and their effects form the center of his research agenda.

He has extensively participated in competitive and applied research projects, including projects for Open Society Foundation, the Inter-American Development Bank  or Oxfam, as well as grants from the European Science Foundation or EU funded projects (VI Framework Program, H2020).

4º Experts in government: what for? Ambiguities in public opinion towards technocracy Ganuza, E; Font, J, 2020

8º The devil is in the detail: What do citizens mean when they support stealth or participatory democracy? Fernández-Martínez, J.L.; Font Fábregas, J., 2018

21º WHERE ARE THE BOUNDARIES OF DELIBERATION AND PARTICIPATION? A TRANSATLANTIC DEBATE FONT, JOAN; ALARCON, PAU, 2014

6º What do citizens want from participatory democracy? , Fernández, José Luis 2-08

7º LOCAL POLITICAL PARTICIPATION: WHAT CITIZENS WANT, WHAT GOVERNMENTS DO, AND WHAT ACADEMICS ASSUME , ALARCON, PAU 2-05